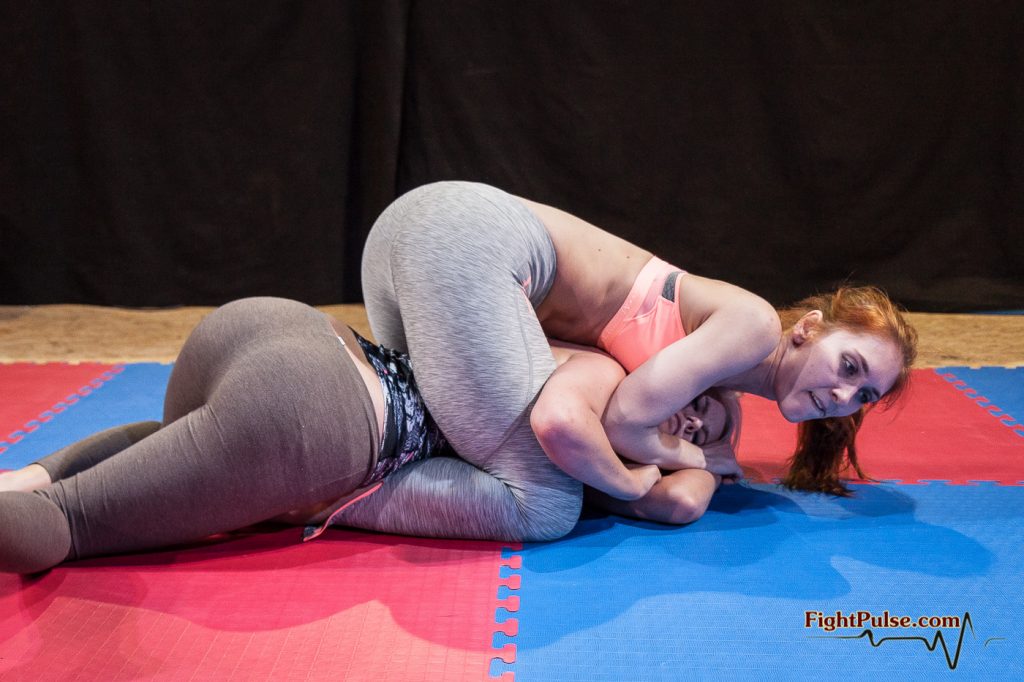 It is often times called grappling, submission grappling or submission fighting. No matter what you call it, it is a term that describes the focus of grappling an opponent into submission or the realization of defeat. Many combative sports have submission rules. Some of these rules have been modified into wrestling. Submission grappling is a combination of different grappling arts combined into one sport. A submission wrestling event is a fight that does not allow hitting of any kind.

Other combative sports practice throwing and pinning, whereas submission wrestling uses a technique of grappling an opponent until that opponent either tires and can no longer continue or they simply give in to their opponent. These matches are quite different from the regular freestyle of wrestling matches where pinning and holding are often used in a very short time ending the match with a “pin”. Submission wrestling can last much longer than freestyle grappling due to neither opponent wanting to give in.

Many women are finding submission wrestling to be quite a popular sport for several reasons, but the main one is probably because women’s lower body is more powerful than their upper body so many of the grappling techniques are easier to accomplish. Some older female wrestlers compete in submission wrestling in the male categories, if they have become exceptional at submission grappling. This is done by petitioning the Commissioner to compete in the male division.

The female version is not for everyone, however for the more masculine or manly female, this is the perfect sport to compete in. Not only do you enjoy the thrill of competition, but this form of wrestling can also be used in self-defense. Imagine taking down your attacker and getting them to either concede to losing the battle or holding them there until the police or a passer-by comes along. Imagine the look on that dude’s face!