Fortunately our competitive female submission wrestling industry has introduced us to many forms of grappling.

Given we are part of a global industry, there are myriads of forms and blends of female combat to entertain us.

Sometimes it’s easy to get lost in the beauty and variety while losing sight of the foundation of what submission grappling actually really entails.

Some of it may surprise you.

Grappling: An Introduction to Submission Grappling 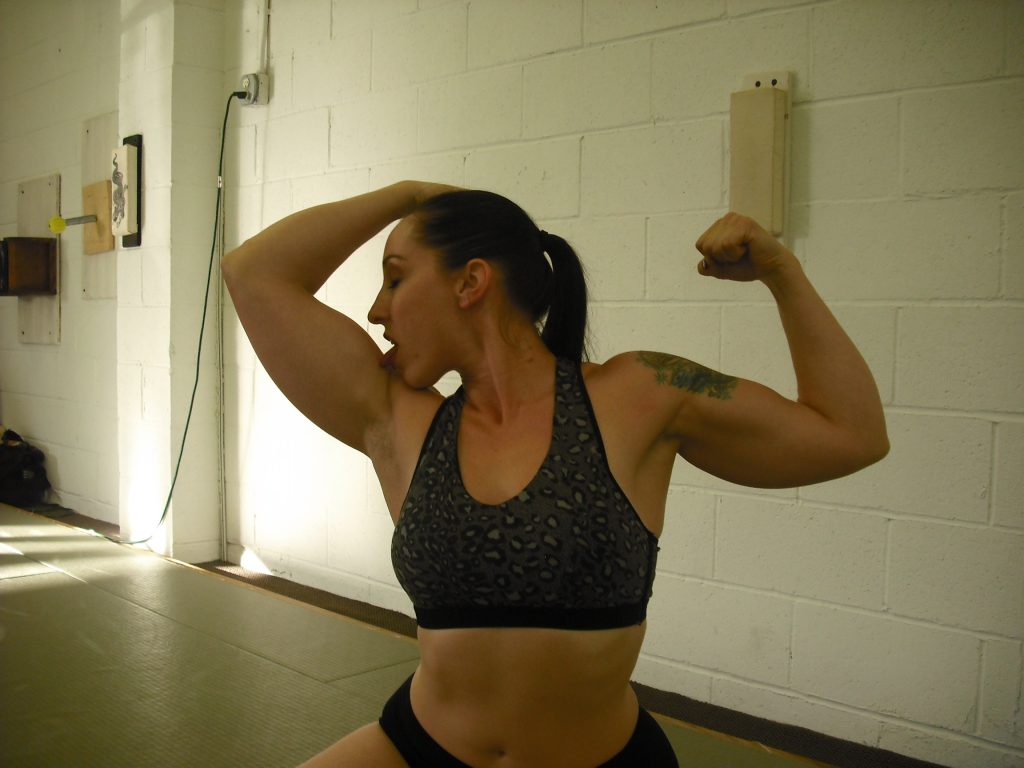 Grappling, in martial arts, refers to any method of fighting that involves gripping your opponent as opposed to striking your opponent. For instance, wrestling involves grappling techniques while Muay Thai typically does not (unless you consider the clinch used in that sport).

FILA (The International Federation of Associated Wrestling Styles) now sponsors submission grappling as one of its wrestling styles. Brazilian Jiu Jitsu (BJJ) is probably the most popular form of submission grappling. The International Federation of Brazilian Jiu-Jitsu sponsors many contests including the World Jiu-Jitsu Championships. NAGA (The North American Grappling Association) sponsors many grappling and BJJ tournaments as well. The ADCC (The Abu Dhabi Combat Club) sponsors The World Submission Fighting Championships allowing grapplers from any grappling discipline to compete against one another in one the most celebrated grappling competitions in the world.

In wrestling, the ultimate goal is to “pin” your opponent by pressing his shoulders to the mat. However, in BJJ it can actually be advantageous to be on your back and there is no penalty for it. Both sports have a hold referred to as an arm bar. In wrestling, an arm bar involves using your opponent’s arm as a lever to force him to his back. But, an arm bar in BJJ is something entirely different. In BJJ, an arm bar hyperextends the arm at the elbow joint.

Many forms of grappling and submission grappling exist.

Some forms of grappling include:

Some modern day grapplers that carry on the catch wrestling tradition:

Wrestling and judo both involve gripping and clinching to throw or take down an opponent. In addition, wrestling involves much grappling on the ground.

Aikido and Japanese jujutsu seem to employ a variety of wrist locks and arm locks.

You can see grappling techniques employed in various movies and television shows including Air Force One, Under Siege 2, Fist of Legend, The Protector, The Rebel, Sherlock Holmes, Iron Man 2, Boondock Saints 2, Bobby Z and Walker Texas Ranger to name a few.

Grappling is mentioned in two ancient works of literature: The Epic of Gilgamesh and Beowulf.

Some people argue that grappling arts are good for self-defense.

Many grappling and submission grappling techniques can be found in videos and articles online.

Tharin Schwinefus is a former high school conference wrestling champion and state qualifier. He maintains a passion and interest in all things related to the sport of wrestling. He is also passionate about the grappling arts and submission grappling. If you would like to read more information regarding grappling and wrestling then please visit http://essentialgrappler.webs.com/ and http://essentialwrestler.webs.com.