How Competitive Mixed Wrestling Came to Be

Until recently, men and women rarely competed against each other in the ring as it was considered to be unfair. This slowly changed, however, when comedian Andy Kaufman paved the way for mixed competitive wrestling. Although his matches were staged, he did end up publicly announcing himself to be the “Inter-gender Champion.” Afterward, he openly challenged any female to attempt to defeat him in the ring.

Mixed competitive wrestling is typically a match taking place between one man and one woman. The matches are occasionally being promoted as tag team matches, though. This sport had a rise in popularity beginning in the mid 1990’s and moving into early 2000. Mixed wrestling was mostly promoted and seen in North America on television shows such as World Wrestling Federation (WWF), now known as WWE or World Wrestling Entertainment. In addition, there is the Extreme Championship Wrestling (ECW) and the World Championship Wrestling.

Mixed competitive wrestling came about in the 1950’s, an era when it was unheard of for women to be in the ring. A time when men were men and women were supposed to be women. Who knew they could get in the ring and grapple and pin with the biggest of men? The women wrestlers of this time helped pave the way for mixed wrestling competitors of today. They definitely had their own idea of what the definition of girl power ought to be. 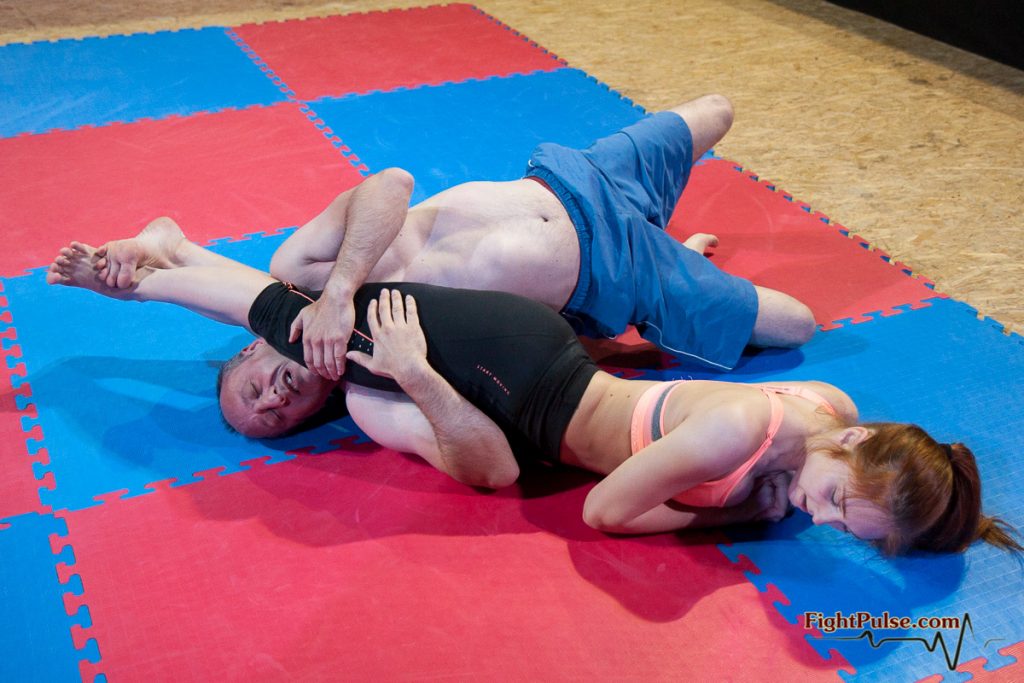 Bring on the more modern era of mixed competitive wrestling and you are looking at tough and hard as nails competitions between men and women opponents. The women of today who participate in this sport can not only kick tail, but they manage other wrestlers and run companies while they do it. These are women you do not want to mess with. Proving once again, that women are not only multi talented, but they can multi task as well. The sport has moved into the new millennium, introducing title belts and matches specifically geared to the women, or Divas, as they are called. Even still, they have the opportunity to go head to head with the man who was holding the title for any other championship match.

Over time there has been changes made to the rules and regulations concerning this sport. That does not take away from the excitement and thrill of watching it, though. Likely, those who participate will always continue to make it as interesting as always by adding their own special brand of talent to the mix, ensuring that mixed competitive wrestling is here to stay.