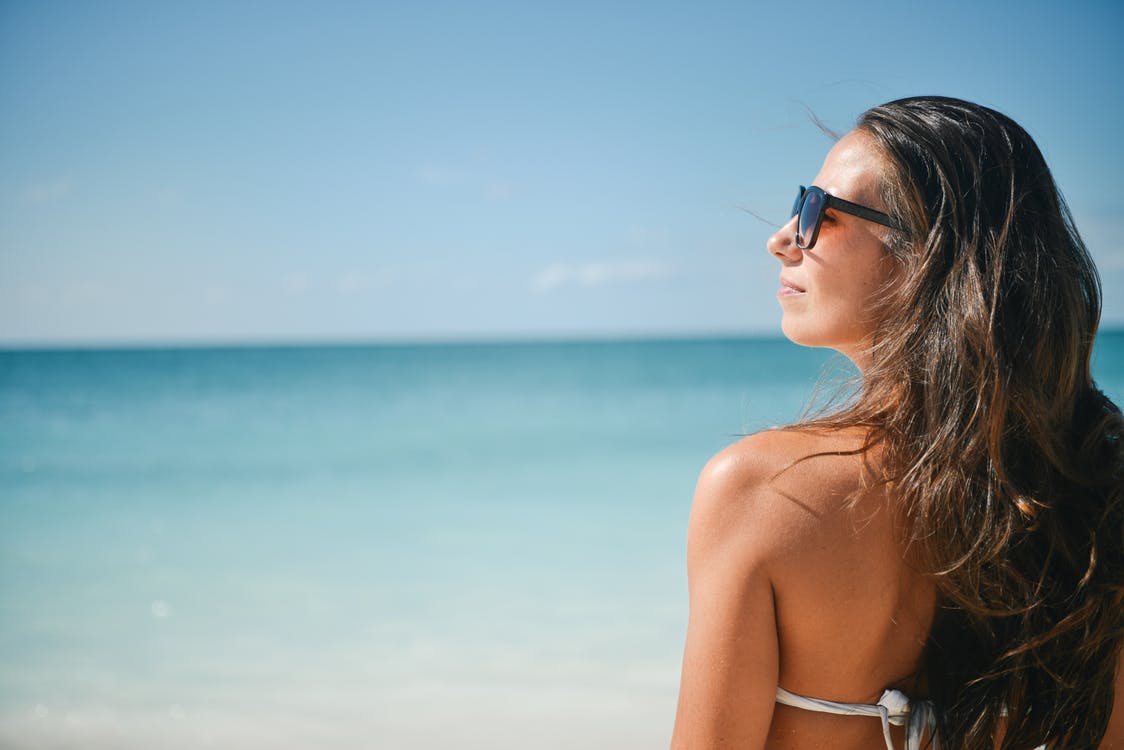 There are tons of small business ideas out there, online and offline. It can be difficult at times to find an idea that can be successful and that you will love doing at the same time. If you love the summer sun, the beach and wrestling however, there is actually the perfect career out there that is making its way up in the business world. This new type of business is called beach wrestling and there is plenty of room for new organizers.

The first thing that should be noted about beach wrestling is that you need to live in an area that has beaches of course. At the current time, beach wrestling is popular on the east coast, the west coast and even in countries such as Albania, but those who live near large lakes with well manicured beach could probably see some success as well.

Beach wrestling has become a popular wrestling tournament style for the following reasons:

Starting a beach wrestling program can be an excellent way to make some summer cash or start a small business. Money is made by entrance fees, which can range anywhere from completely free to $25 or more dollars. Those who enjoy the sport would also like to see a similar event introduced into the summer Olympics, but that could be years off if it happens at all. If it does however, the business would explode even further.

Beach wrestling is a market niche in the sports field that intertwines summer and fun. If you live near a beach, it is something to watch out for as it might be coming to your town. 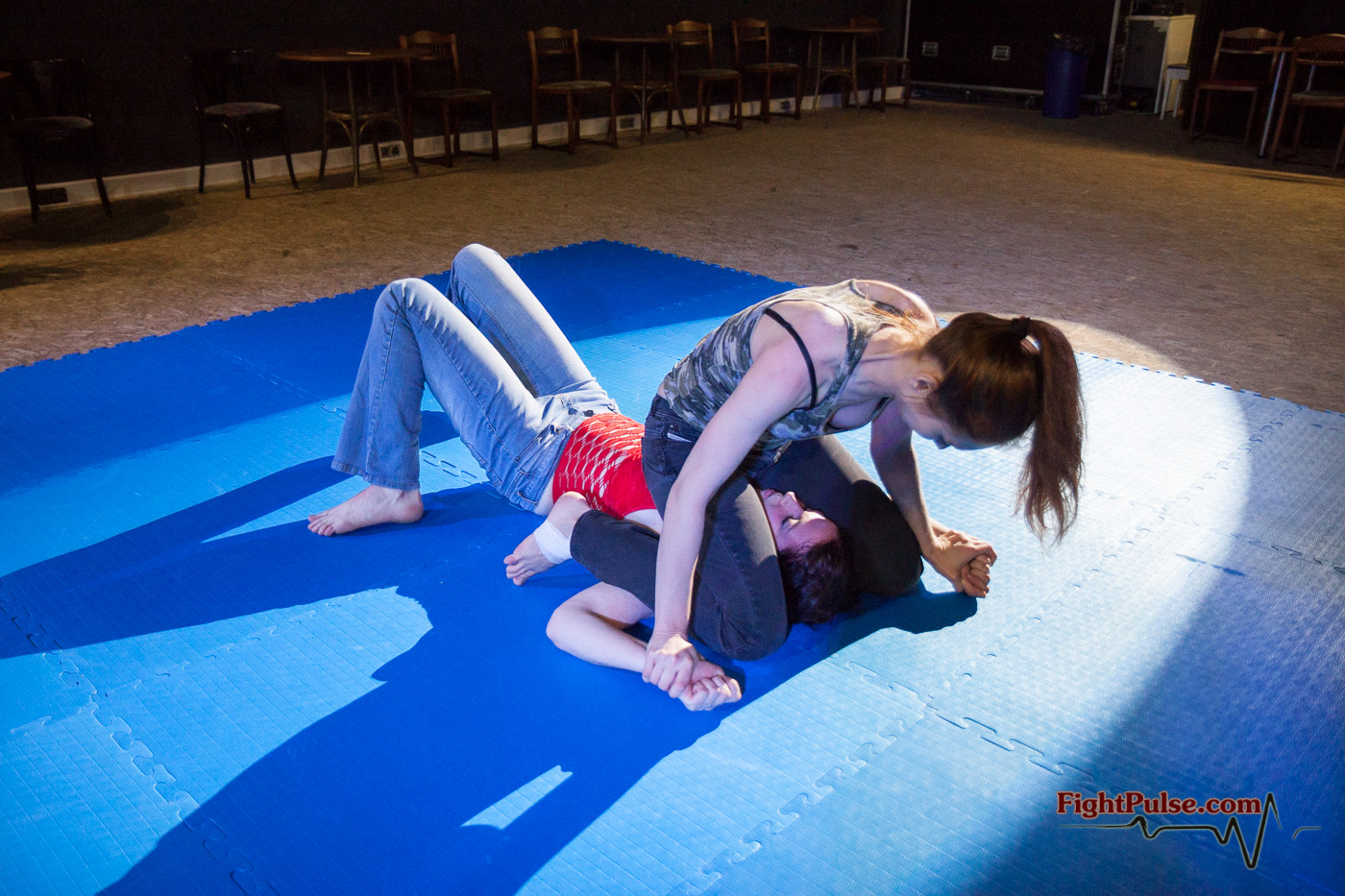