Session wrestling with beautiful women could be one of the highest and most satisfying types of fantasy fulfilled during one’s lifetime. It certainly for the euphoric moment takes us out of the real world.

It’s a common belief that it takes strength to stay in the real world but there is another wide spread school of thought that all of the civilized world is a fantasy dimension and we quickly realize that as soon as reality rears it’s ugly head and breaks through.

Earthquakes shatter homes previously long standing, terrorist actions spring like a coiled rattlesnake with shock and surprise, tornadoes ravage, massive fires consume, health declines and reality sets in that our previous existence even with it’s perceived weaknesses was in actuality not the world of reality but one of fantasy.

Flaws and all we wish we could it back but often can’t.

So perhaps there are different levels of reality and fantasy.

One form of reality that our ancestors dealt with was to live without bricks and mortar and share the canopy of stars at night with lions, tigers and bears for fellow open theater patrons.

Female Session Wrestlers are an invaluable source of fantasy relief even in our debt ridden and responsibility filled civilized fantasy world. As time goes on, I think more of us fans realize that.

Fantasy love is much better than reality love.….Andy Warhol

The brilliant British novelist Beth Webb Beth who successfully writes children’s books in writing a piece for The Guardian news source expressed that people are inclined to write off fantasy as escapism, but in fact it’s a roundabout way of engaging with genuine problems. No doubt the success of her books speak to that.

One of the conclusions that she draws is that “Fantasy is vital for the human mind. It begins as the psychological process by which a child learns to fill the gaps between knowledge, reality and experience, and becomes a vital adult coping mechanism.”

What I’m working towards and see if you agree is that living in civilization is not just a luxury, which is often stated, but also a fantasy.

At the FCI original site fciwomenswrestling.com/ so many of the articles have focused on women achieving incredible feats who are also engaged in activities that greatly benefit all of us in general and women as a whole in particular.

The other side of the coin though is that the site also informs readers about the plight of women around the world in non-western nations where their rights are constantly at peril and their daily life is challenging to say the least.

One particular article that still haunts me is fciwomenswrestling.com/water-is-miles-away/ where much of the earth’s female population has to walk at least six miles every day in very dangerous conditions just to get water.

So for many, having indoor plumbing is not just a luxury, it’s a fantasy.

The horrors spelled out there is that in countries like China and India there are virtual female ghost towns where a city has a population of say 30,000 and they are almost all men. Why? Because decades ago the women were aborted at child birth.

Previously when things had not gone well for me, one of my closest friends would always say to me that things could be worse. Look at this situation or that where the other person has it worse than you.

My reaction to that was, sure that is true, and temporarily I felt better about my sinking ship but reality would soon set in regarding the forty other people that I knew that at least on the surface had it much better than me in very defined ways.

Here we want to avoid the “look at the person who has it worse” approach.

I want to stay with the civilization is not only a luxury but a fantasy pathway. 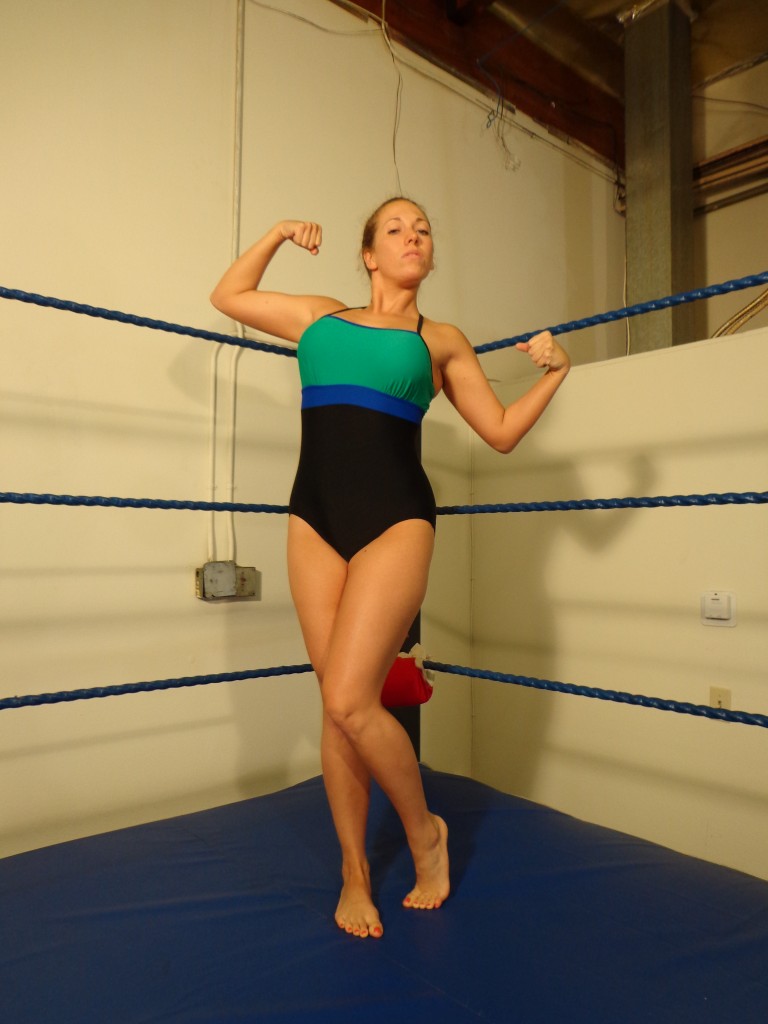 I once had a session with Cheyenne Jewel in San Francisco and shared lunch afterwards and I have to admit that I still think about that quite a bit. I remember so much of that morning in great detail and one of the aspects of the fantasy fulfilled was how feminine and shapely she was but incredibly solid with beautiful soft skin.

Regarding having a session with her, you can email her at cheyennejewel216@gmail.com.

One of the many great things about civilization is that our basic needs are taken care of and it allows us the luxury of diving head first into the fantasy world.

I read an interesting piece that speaks to this at the site of the long time masters of mind exploration, psychologytoday.com

They surmise that it should come as no surprise that much research shows we spend much of our inner lives involved in daydreaming.

They share a fascinating investigation by Israeli psychologist Gurit E. Birnbaum and collaborators published in the Personality and Social Psychology Bulletin (link is external).

The article expresses, “Birnbaum and her team decided to delve into the sexual fantasies of a sample of 48 cohabitating couples to find out how their sexual fantasies related to their feelings about each other but, more importantly, to their personalities regarding relationships in general. These personality qualities, called attachment styles, reflect the mental models we have of ourselves in relation to other people.

Attachment style theory says that as infants, you start to develop these mental models on the basis of the way your caregivers treat you. If you feel safe and cared for, you will carry forward into adult relationships a “secure” attachment style. However, if you feel that your caregiver may abandon you, you can become “anxiously” attached and as an adult, so fearful that you can’t count on anyone in a close relationship, that you seem needy and dependent.  Alternatively, you may also develop an “avoidant” attachment style if your fear about being abandoned leads you to stay away from close relationships altogether.”

Some aspects in the weaknesses of our lives are very difficult to fix.

I have too many fantasies to be a housewife. I guess I am a fantasy.…..Marilyn Monroe

The beauty of the fantasy session world is that no matter what category we fall into that the above well written article speaks to, over and over we can escape that reality by walling off into the session castle.

I remember once during a sustained stressful time in my life when I worked fulltime, was raising children and had heavy responsibilities as a leader in an International Faith Based organization where at times I worked with other managers in cases that involved rape, incest, domestic violence, spouse abandonment, impending divorce and more. In my home I created this movie room where I secured black sheets over all windows and purchased this massive large screen TV, then stationed a bed about four feet in front of it.

I let my family know that was my private movie room. We could watch film together in our larger family room but that room except for rare occasions was mine.

There I easily watched over 1,000 films, mostly independent and foreign and I could escape from my civilized and stressful fantasy realm into a higher, sensory deprived fantasy world.

Ms. Diane von Fürstenberg, formerly Princess Diane of Fürstenberg is a Belgian-born American fashion designer best known for her iconic wrap dress. She was quoted as saying something that speaks to my experience and possibly yours as well.

“When you get into a hotel room, you lock the door, and you know there is a secrecy, there is a luxury, there is fantasy. There is comfort. There is reassurance.”

This speaks to the beauty of a great session. Once you are in that hotel room or setting of your choice, it’s filled with secrecy, luxury, privacy reassurance and a higher level of fantasy.

We appreciate that you have taken the time to read our articles. While we try to inform, educate and travel with you to distance lands, most of the time we attempt to accomplish this within the fantasy airspace.

The benefits of civilization are endless.

As much as daily life in civilization may seem like a harsh reality to some, an argument could be made that for most of us in the West, we are fortunate to reside in a fantasy world where all of our basic needs can be met and our higher level of fantasy attainment can be participated in over and over and over again.

Though it may be a long term blessing, our strong suggestion is to enjoy it while it’s here.