That’s how we felt when we first saw the gorgeous Laila in her first match at Fight Pulse wrestle the sensuous Xena.

Fight Pulse obviously fell in love with her too when you read their match description. “Laila’s debut at Fight Pulse, in which she faces Xena, ends up being one of the most intense and aggressive matches we have ever filmed. It also is easily the sexiest.”

It reminds us of the lyrics from the elegant and smooth soulful singer Roberta Flack’s classic, The First Time Ever I Saw Your Face. 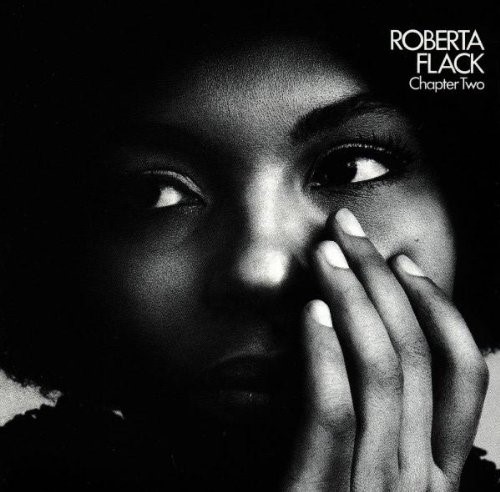 Please bath yourself in the first stanza.

Beautiful. Wouldn’t you agree? So is Laila.

The song was popularized in 1972 in a version that became a breakout hit for Roberta.

The song first appeared on her 1969 album First Take.

Roberta’s slower and more sensual version was used by Clint Eastwood in his 1971 directorial film debut, Play Misty for Me, during a lovemaking scene. With the new exposure, Atlantic Records cut the song down to four minutes and released it to radio.

It became a very successful single in the United States where it reached No. 1 on the Billboard Hot 100 and easy listening charts in April 1972 for six week runs on each list.

Having said all of that you can imagine how we are excited to watch Laila compete against Akela in a very unique format that we are certain that you will like.

Here is the producer’s description. 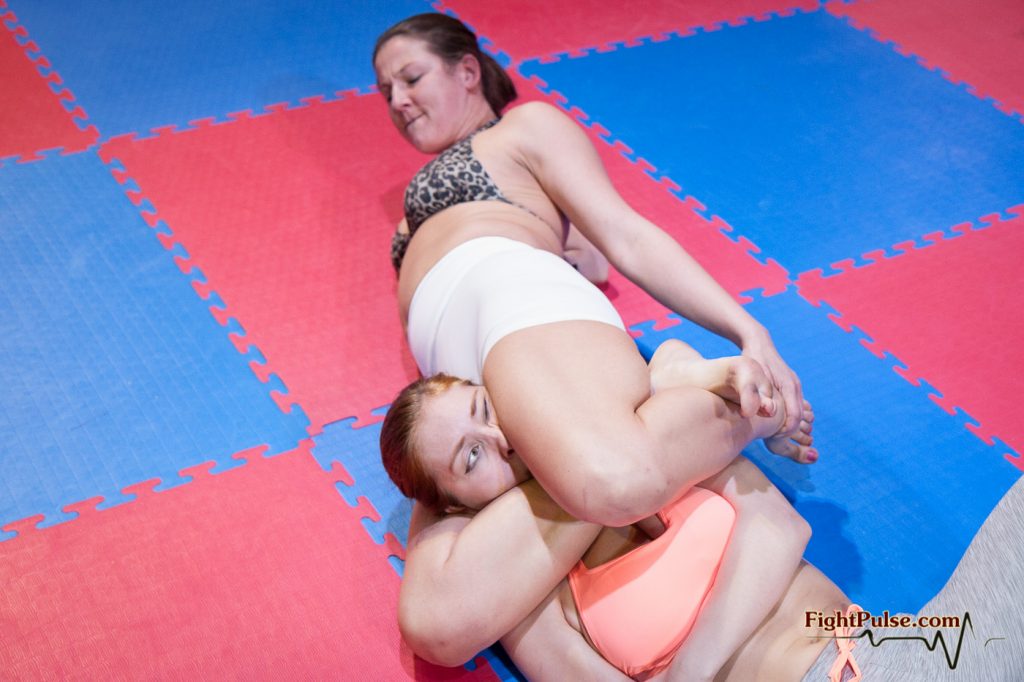 In our fifth installment of H2H format Akela faces Laila. This is the first time the two Fight Pulse wrestlers met on the mats. Laila expects to dominate this contest based on her size and strength, but she has yet to find out why Akela, although lighter, is a formidable H2H competitor. This is a very close and grueling battle between two strong and dedicated female warriors. Look out for one of the scissor challenges where a competitor briefly loses consciousness and almost passes out.

H2H is a concept we introduced last year, which has since grown increasingly popular with our subscribers. It consists of a series of challenges that test two competitors against each other. As usual, for easy reference, below we present the outline and guidelines of H2H contests.

#2 Arm-wrestling – laying down on the mats; once with each arm (possibility of a tie)

#3 Lifting – the contestant who lifts their opponent and keeps them from touching the mats for the longest period of time wins this challenge; each chooses their lift type

#4 Push-ups – the contestants do push-ups on referee’s count, and the one who stops sooner loses the challenge

#5 Leg wrestling – once with each leg (possibility of a tie)

#9 Reverse headscissors – similar rules to above

#10 Figure-four headscissors – similar rules to above

The winner of most of these challenges is declared to be the winner of the contest. The maximum possible score is 11-0. The minimum possible difference is 0, since the challenge can easily end up being a tie. This could happen if 1, 3 (quite possible) or more (improbable, but not impossible) of the above challenges end up being a tie. The three challenges that can easily end up with a tie, as noted above, are arm-wrestling, leg-wrestling and sgpin challenges, when each contestant wins one of the rounds. As to other challenges, they could theoretically end up with a tie as well, if the times extremely close.