When every day women decide to wrestle like Sapphire Storm who contacted us, they are willing to learn wrestling moves from scratch to carve out their future.

We wrote about her.

There are plenty of experts to teach them. Mr. Johnston appears to be one of them.

The Roots of Wrestling

Wrestling is one of the world’s oldest sports, with its origins being traced back to the ancient Greeks and the first Olympiad. It is truly a sport built on brute strength and willpower, as it involves no equipment or protection for its players. The only way to win is to use one’s force and determination to either pin the opponent to the mat or push them from the boundaries of the ring.

In order to get the opponent to the ground, a wrestler must have a firm grasp of some of the basic wrestling moves. There are four general categories of basic wrestling moves: basic skills, take-downs, reversals or escapes, and rides, breakdowns or pinning combinations. 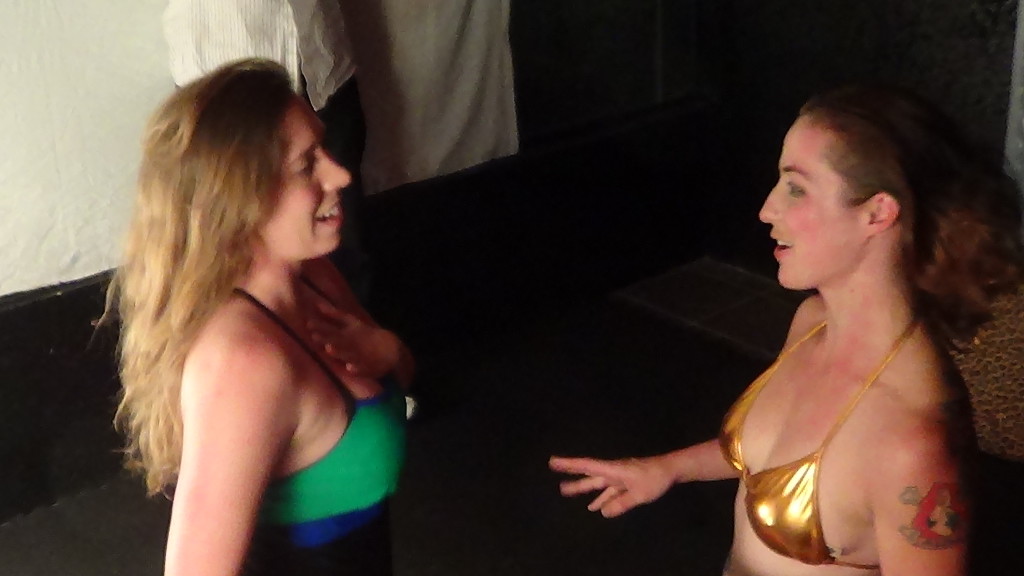 The Importance of a Solid Stance

A wrestler must fully understand the fundamental skills of the sport before mastering any of the basic wrestling moves. These seven basic skills include the stance, penetration step, getting to the base, the hip heist, lifting of the opponent, arching the back, and the back-step.

A good stance is crucial for skill building in the sport of wrestling. As many coaches are known to espouse, “Without a good stance, a wrestler doesn’t have a chance”. To begin, place the feet a little more than shoulder width apart.

Bend the knees and squat down until the elbows are practically touching the thighs just above the knees. It is very important to keep the back straight while squatting. If players find the stance difficult at first, try moving the feet apart a little more. However, keep in the mind that as the stance widens, mobility decreases.

Once a player has a firm stance, it’s time to introduce some basic wrestling moves from the standing position such as the ankle pick, and the single and double-leg takedowns. A successful ankle pick requires speed and agility in its execution.

Takedowns are effective wrestling moves since they are quite difficult to block. Many players adapt a pancake-style defense against single and double-leg takedowns, whereby they throw their legs back, forcing all of their weight onto their opponent’s back.

Coach Johnston has recently published his entire arsenal of wrestling practice plans online, you can access the complete set on his website: