She is beautiful, smart, athletic, down to earth and trustful.

The above statement describes so many Female Submission Wrestlers that I have met. If you analyze the statement closely, what would you say is the powerful and complimentary word in that sentence? 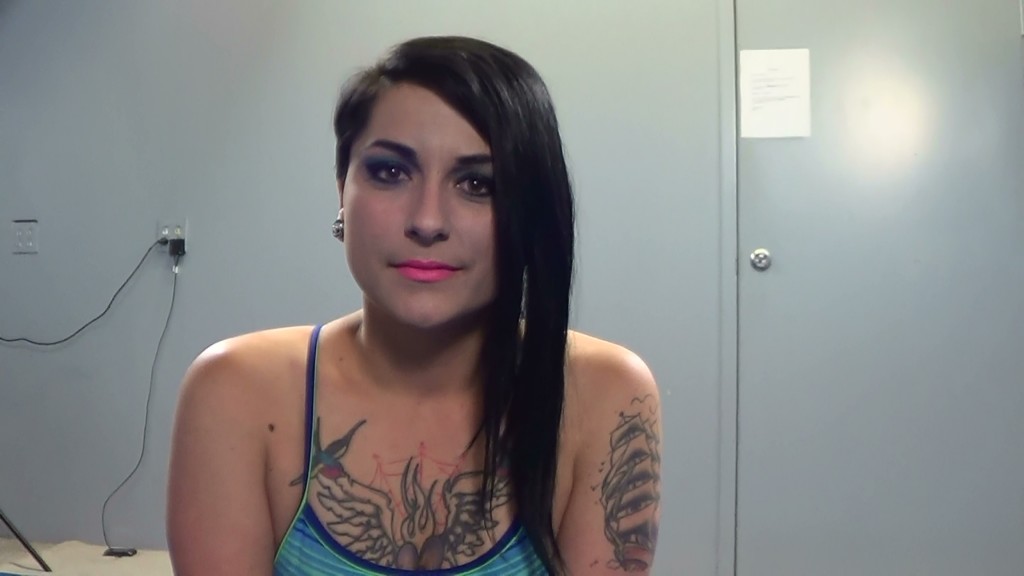 May I offer my opinion?

I would say the word trustful. You notice I didn’t phrase it that she can be trusted. In most cases that’s a given.

What I’m emphasizing is that she trusts you.

Recently I had an experience where I sessioned with a beautiful competitor in a hotel room. I paid her up front to build trust and be consistent with my principle that I live by that when working with female submission wrestlers, they should always get the money “before” the session begins, not after.

She then paid me an even greater compliment.

She left the money on the dresser and began to gather her things to take a shower as we would dine afterwards. I insisted that she put her money away in a safe place. She smiled and replied that normally she would, but because she was with me she wasn’t concerned.

That made swell with pride and joy that she trusted me on that level.

George MacDonald was a Scottish author, poet, and Christian minister. He was a pioneering figure in the field of fantasy literature and the mentor of fellow writer Lewis Carroll. He was quoted as saying, “To be trusted is a greater compliment than being loved.”

That is so true.

I have a close friend who shared an experience with me that made it a challenge to ever trust people again though he knew that he had to if he was to continue to engage and grow in his life.

For years, unknown to him, he was a person of extremely low self-esteem with all of the usual suspects. He was eager to please, in relationships he gave far more than he received and above all trusted too much in the wrong people. He refused to look at their defined behavior which would be more reflective of who they actually were as opposed to the rose colored view that he had air brushed them with.

Certain events in his life occurred that forced him to re-evaluate all of his relationships and to his horror he began to understand that his friends and relatives didn’t respect him and consistently took advantage of him.

As a result he severed ties with most of them but the most difficult challenge that faced him as he began to walk in new worlds was to trust people again.

His new approach was to trust……..but verify.

In our great industry, the relationship between the female session wrestler and her customers often boils down to trust. As a writer, I have heard so many stories about how our Fem Competitors become frustrated with potential customers contacting them to session then cancelling on them, thereby ruining any opportunity to make money in that time slot lost.

They also find it annoying when some want to take up their time “for free” with a lot of idle chatter and tire kicking.

Trust of course is a two way-street so let’s briefly examine ways that both session wrestler and customers can build trust with one another.

The toughest thing about the power of trust is that it’s very difficult to build and very easy to destroy. The essence of trust building is to emphasize the similarities between you and the customer.……….Thomas J. Watson

Mr. Thomas John Watson, Sr. was an American businessman. He served as the chairman and CEO of International Business Machines, and oversaw the company’s growth into an international force from 1914 to 1956.

Here are three suggestions from wikihow.com

Be predictable. A lot of people believe that mixing things up makes a great relationship. First, although surprises are nice from time to time, stability and uniformity will strengthen, and are far more important in a relationship. Uniformity sounds boring, and we would all like some surprise in our life, but you need to be predictable to make things work in the long run. Predictability builds trust.

Be Reliable. Trust is just another way of saying you can rely on someone. You trust your partner to do certain things no matter what at all times. This trust builds security in a relationship. The same thing is true when you are able to depend on all the other things that happen in a relationship to be just as reliable.

Mean what you say. Whatever you say, keep it simple and actually mean it, otherwise why say it?

Trust has to be earned, and should come only after the passage of time.…….Arthur Ashe 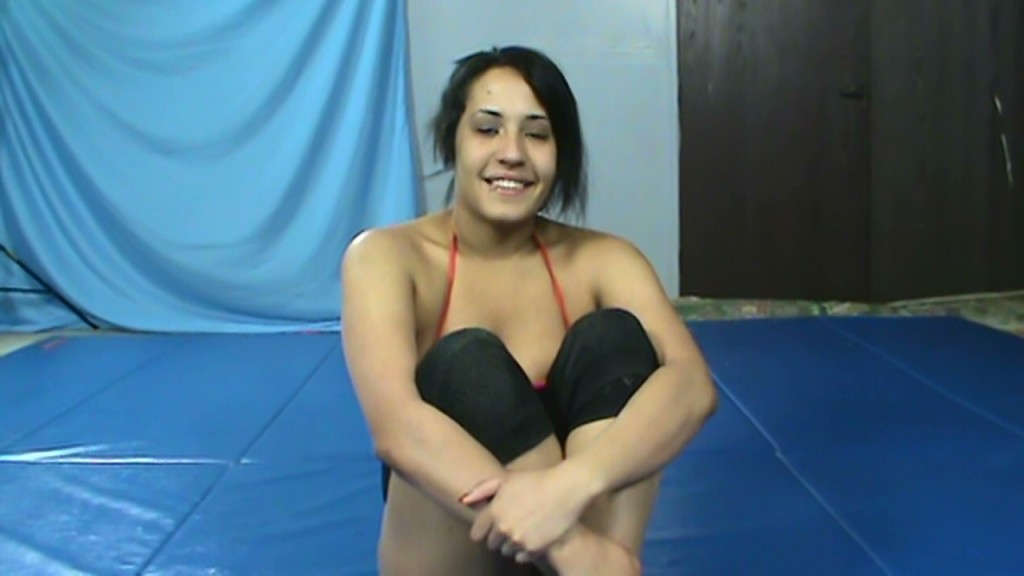 Keep your word. This is where it starts. People have to learn that they can count on you to deliver on your promises. If you commit to following up on something, do it. No excuses. If you can’t do it, proactively let the other person know. Also, be prompt to meetings. Tardiness also erodes trust. Sometimes, circumstances beyond your control prevent this, but you can’t allow it to become a habit. And, if you are late, apologize. Show some empathy and explain briefly why you were late.

Tell the truth. This is harder than it sounds. Most of us like to think of ourselves as truth-tellers. But it’s easy to round the numbers up, spin the facts, or conveniently leave out the evidence that doesn’t support our position. But if we are going to build trust, then we have to commit ourselves to telling the truth—even when it is difficult or embarrassing. People are more forgiving than you think. (Witness all the celebrities who have publicly blown it, apologized, and received a pass.) They don’t expect you to be perfect. However, they do expect you to acknowledge your mistakes and to come clean when you screw up.

There are tremendous benefits to building trust in our dynamic industry. For our Fem Competitor, she makes more money. For the customer involved, he or she will attain a far richer experience. 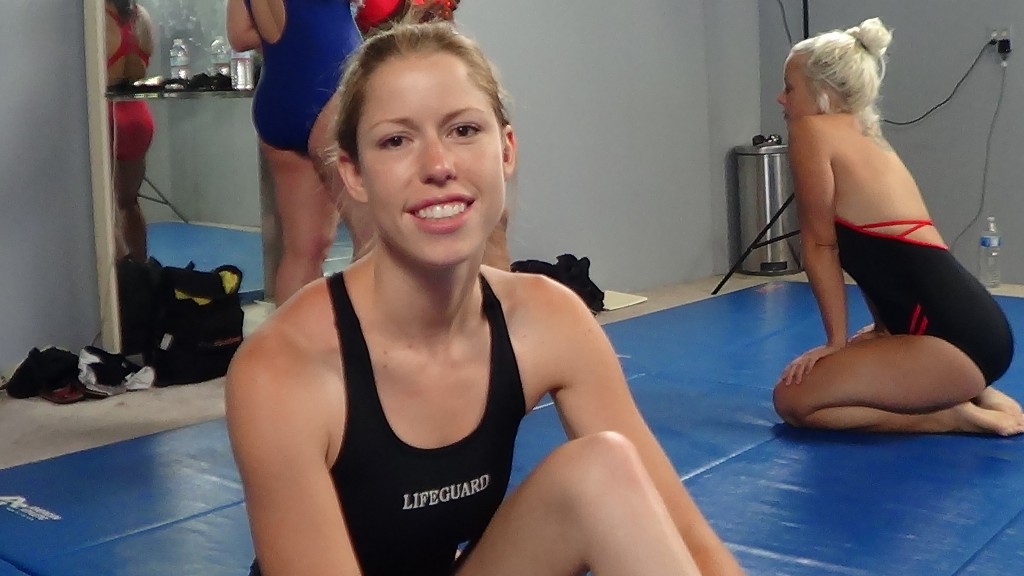