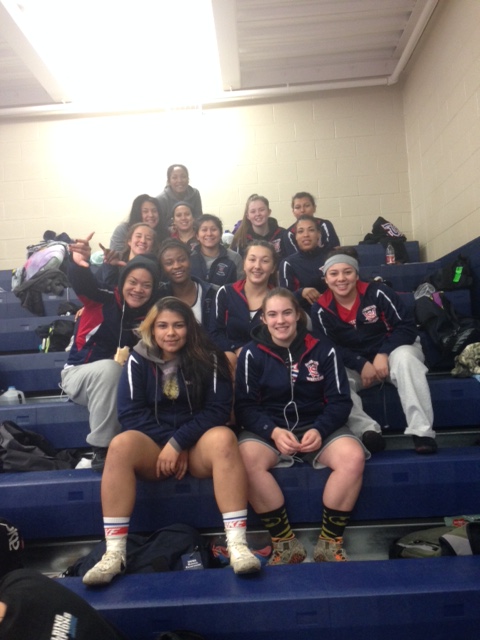 The conference continues to grow since the inaugural competition in 2008. The national tournament included 21 teams this year, compared to the first 12 teams. 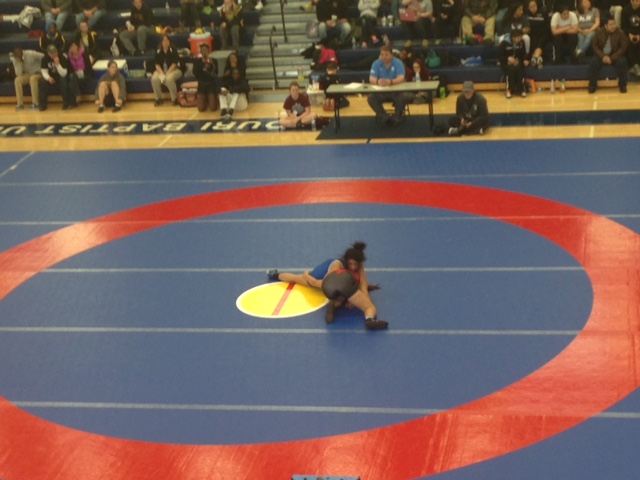 The national champion is a much sought-after title, and requires determination and work throughout the year.

“This is something that we train all year for. This is it. This is the tournament. The is the main focus in our practice room,” said 4 time national champion, Emily Webster. She is only thethird wrestler in the history of the WCWA to win a 4th title. Webster then received the WCWA wrestler of the year award.

The WCWA national championships will be held at Wayland Baptist University located in Plainview, Texas. For more information on tournaments or college women’s wrestling please visit: