It’s almost June of 2016 and what does that signal?

It’s time for some summer fun.

What music is wonderful to listen to that will help get us in the mood?

The Beach Boys of course. 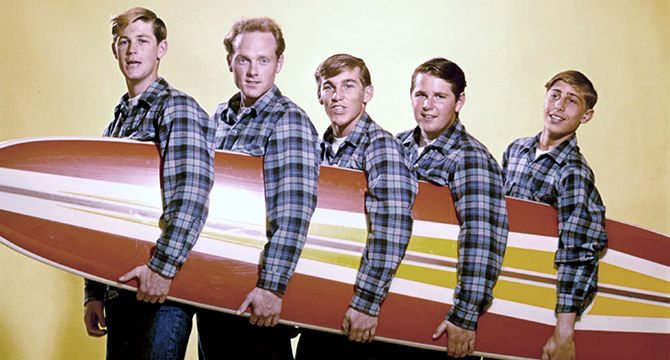 The Beach Boys are an American rock band formed in Hawthorne, California in 1961. The group’s original lineup consisted of brothers Brian, Dennis, and Carl Wilson, their cousin Mike Love, and their friend Al Jardine.

No group made us want to head more to the beach than these guys.

No beautiful woman made us want to head more to the session room to wrestle her more than Suzie of Hungary. She’s on Femcompetitor Magazine’s Mixed Wrestling page where they suggest women that you should have a nice time having a session with based upon their track record, social skills, customer service orientation and character.

She statuesque, shapely, gorgeous, sweet and has a long industry reputation as being very co-operative. 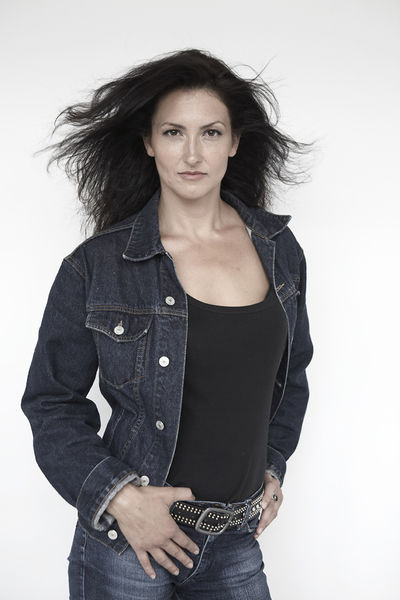 What more can you want?

Well, she has a formidable wrestling resume as well.

Why don’t we take a look at some of her matches?

Early in her career she faced Tia at a live event. Given that the referee was the gentleman we have seen at TPC and Festelle matches, it appears to be in England.

As the wrestlers are introduced, though later the DWW great Tia would later mentor many Hungarian female wrestlers, even then there seemed to be a clear pecking order.

The match is primarily one of chokes and head scissors. The most telling aspect of the match is that at least twice Suzie has a chance to secure a very strongly held hold and crank out a submission and Tia manages to escape.

This is Tia’s match to not only win but completely control including at one point fashioning her hair, and mugging with the audience while she’s sitting on top of Suzie, poised for a face sit.

The match takes place in a very quiet and nicely expansive dojo. There is no audience and Suzie is going up against fellow Hungarian wrestler Anita, a cute, childlike shapely girl with a large sense of humor.

During her matches she teases and laughs constantly.

While considered very good, we sense that she is not one of the elite, say like Tia, Victoria or Antscha.

Here within less than a minute she submits Suzie.

To Suzie’s credit she gains some steam near the end of the match and makes it more competitive.

Lina is arguably Sweden’s best female submission wrestler. In one of her first events she won matches and was an early over achiever.

Our star Suzie comes into this match wear a super sexy orange bikini and a stealth body.

If we were to predict the outcome of this match, given the somewhat passive nature of Suzie’s previous matches, the analysis would be Lina winning easily.

To our surprise it doesn’t turn out that way. It’s actually very competitive.

Lina primarily fights from the top with continuous potential folding pins and true to her MMA training, Suzie is very comfortable fighting from the ground.

Wearing black MMA attire, Suzie would meet Orsi in the famous matted room that seems to be used by APL and the British companies.

Orsi S. is a very confusing wrestler. Hence the title of the article we wrote about her some time ago. At times she can win big matches and other times look completely lost.

Her match years ago against the solid Trinity was memorable in how the lesser experienced American had Orsi screaming and crying foul about chokes and body slams. Trinity warned her about those jumping scissors. Every time Orsi did it, Trinity would slam her down onto the mats with a thud.

So here, if there was ever a chance for Suzie to have a solid victory, it was probably here.

The weakness of these indoor matches with no audience I that they can take on the tone of a sparring session.

All said and done, Suzie put up a competitive effort.

Though London Wrestling Studios has officially closed down, you can still purchase some of Honey’s great matches online.

Here are three of Suzie’s matches and their descriptions.

A competitive submissions match between LWS’s best wrestler Sable, and visiting Hungarian star Suzie. Both girls are not too dissimilar in terms of height and weight, and also share similar wrestling styles – both super flexible, graceful, and fluid. As a result, this match is a little hard to describe, as you won’t see straightforward scissors and schoolgirl pins on display, rather an amazing tangle of long limbs tangling and disentangling in all kinds of unorthodox ways to create unique submissions. The girls chose to start each round from standing.

Two very different wrestlers – but both firm fan favorites! Tall slender Suzie trains regularly in BJJ, the shorter and very strong Xena is used to using her amazingly powerful legs to crush the fight out of her opponents. One hold the girls both know is the triangle, and both are on the receiving end of at least one during this keenly fought match. Xena and Suzie are both very flexible, twisting out of pins and submissions that would have most men tapping straightaway!

Karmen and Suzie are the same height, but Karmen is 7kg heavier, with a lot of muscle mass compared to the slim and toned Suzie. Despite being a very strong young lady, Karmen finds here that brute strength is not enough against a skilled and nimble opponent. She doesn’t give up easily though, trying in vain to escape from in Suzie’s expertly applied triangle chokes and arm locks before giving in.

During her career Suzie has also taken on American industry super stars Ariel and Cheyenne Jewel as well.

Given that line up, how do you think you would do against her?

Here is an April of 2016 Review from a happy customer.

“Suzie has now replaced my previous favorite, as my top session wrestler.

She is gorgeous. We wrestled semi comp to start with and then it just turned into a display of wrestling holds as she destroyed me once I got gassed. She is a genuine Brazilian Jujitsu blue belt 3 stripes (although I have wrestled purple belt and brown belt girls and got them to tap) she wiped the floor with me.

The combination of BJJ skill and her strength is the killer combination. It is extremely sexy when a gorgeous woman can make you submit with technical martial arts ability. Such a lovely lady. I’m in love.”

Here is her email: suziemixedwrestling@gmail.com

If you decide to visit her? Why don’t you listen to some Beach Boy’s music before you get there?