Ninjutsu sometimes used interchangeably with the modern term ninp? is the strategy and tactics of unconventional warfare and guerrilla warfare as well as the art of espionage purportedly practiced by the shinobi (commonly known outside of Japan as ninja). 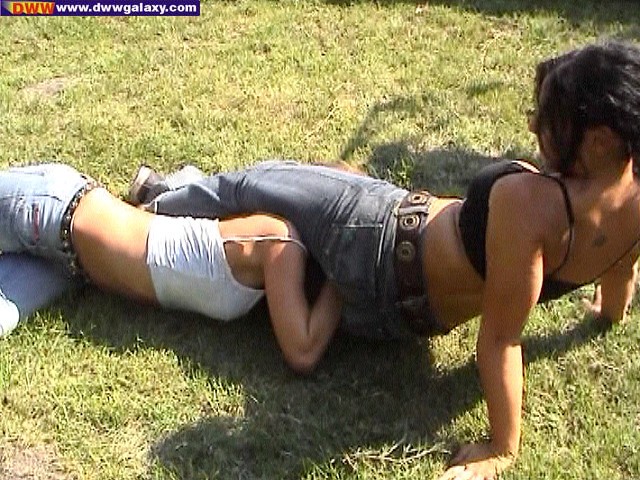 Ninjutsu was more an art of tricks than a martial art. Ninjutsu was a separate discipline in some traditional Japanese schools, which integrated study of more conventional martial arts along with shurikenjutsu, kenjutsu, sojutsu, b?jutsu, battlefield grappling kumi-uchi (an old form of jujutsu) and others.

The discipline seems intriguing and alternative but at least in Orsi’s case, it seems to work wonderfully. 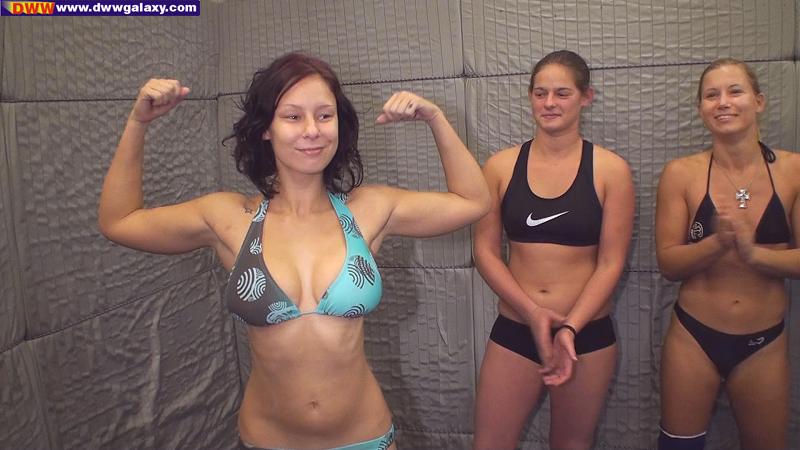 Kimbra is widely known as one of the best wrestlers today. Here is a match description when these two titans met.

“This was one of the best matches of this event and probably one of the best matches of the last 24 months. Both Orsi S. and Kimbra gave their very best wrestling performance ever. There’s top skills, incredible power, aggression, ambition, stamina, unbelievable endurance and activity in this match, something you’d hardly ever seen before. The ups and downs of each wrestler are changing permanently and once you’d strongly believe that there would be no other option for the poor struggling victim than to submit immediately, she can suddenly turn the tables and the aggressor is in immediate serious trouble, and it turns again and again and again.

You’ll be excited when watching this very long match since there won’t be a single minute when you’ll be bored. We’re giving our sincere compliments to these two real female warriors. If you’re a true female wrestling fan then you shouldn’t miss to watch this match immediately since it’s probably one of the best matches ever filmed in our 20 years female wrestling history! This incredible match is definitely one of the collector’s classics of the century.”

Wow, what a salesperson. That is a match for everyone’s collection.

Creativity is just connecting things. When you ask creative people how they did something, they feel a little guilty because they didn’t really do it, they just saw something. It seemed obvious to them after a while. That’s because they were able to connect experiences they’ve had and synthesize new things.……Steve Jobs

Karine is widely respected as one of the best female submission wrestlers to ever come out of Germany. Here is the match description between two tough Euro stars.

“The match between Orsi-K and German girl Karine is a fantastic match, and it is an even match. Both are very strong and muscular women. It’s fantastic to see, when their biceps are flexing during the match and their arms and shoulders are working. Orsi-K is much taller than Karine, both are experienced wrestlers. The match starts with a headlock attack from Karine, she came on top first, but Orsi-K know what to do and use her powerful legs for a fantastic body scissors, but Karine fights back and made very fantastic headlocks in this even match. It’s great to see the emotions, when Karine is over Orsi-K and to see, when Orsi-K is “working” to escape from the powerful headlocks from Karine. Of course Orsi-K try every time to use her scissors for making points, but Karine was in good form. And both girls were fighting to win this match.
You see hard headlocks, great body scissors, pin counts, emotions and 5 points. The winning point is with the last hold in this great match with 2 beautiful and strong wrestlers.
After the match the winner shows her strong biceps.”

A lover of sports, climbing and making music, Orsi uses her creative side to exact victories in her wrestling as well. Along with being quick and with great reactions, Orsi is very fit as well.

One more match description speaks to this.

“While Pamela seems to be stronger and of course bigger than Orsi, Orsi is the more experienced and more skilled wrestler as she’s wrestling already three years longer than Pamela who had just started to wrestle a few months ago. You won’t be surprised that both women do not only use their skills, their strong legs and their strong arms.”

In reviewing a myriad of Orsi’s matches you’ll find that Orsi defeats the girls that she is supposed to but is inconsistent with those closer to her level. The surprise match for us was when she faced the American Trinity.

Trinity had been in a very tough match with Bori, one of the Hungarian female wrestling leaders and appeared to annoy the Hungarian star and received a fairly thorough beating as a result.

When it came time to meet Orsi, Trinity’s street style and aggressiveness seemed to intimidate Orsi who clearly did not wrestle at her best. Having said all of that, it was still one very entertaining match.

The highest levels of performance come to people who are centered, intuitive, creative, and reflective – people who know to see a problem as an opportunity.…..Deepak Chopra

Orsi has been a long time star on the women’s wrestling scene and FCI would like to congratulate her on her endurance and mostly stellar performances. A student who is trying to increase her choices and options, Orsi seems to exemplify what we love about women’s wrestling.

She’s talented, fit, bright, smart, beautifully and uniquely creative. That is a wonderful profile to hang on any female sports industry’s mantle. 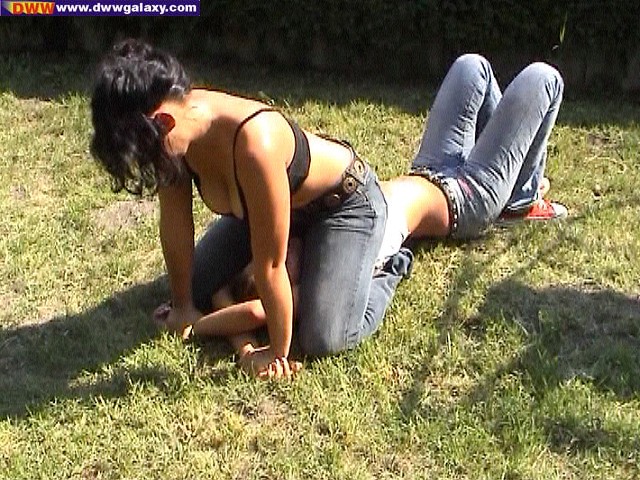