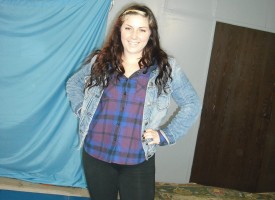 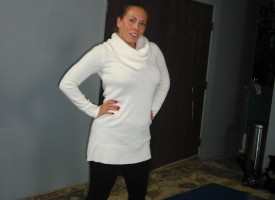 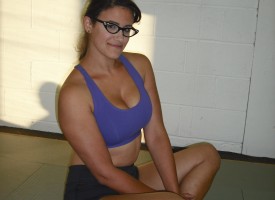 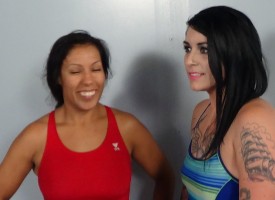 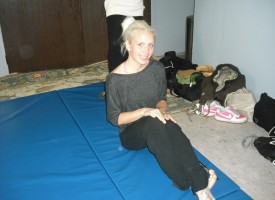 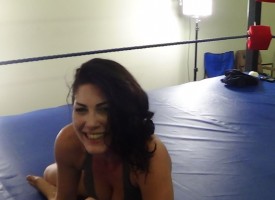 What is the face of the modern female submission wrestler? These are the faces. Typically they are very young, active, business savvy and an extensive traveler.

In terms of travel, they are very consistent with the profile of the emerging female traveler. According to Mary Beth Bond, author of the well read “Gutsy Traveler”, Women– young, old, single, married, widowed and gutsy are fueling an explosive growth in the travel industry. Estimates are that women will spend $125 billion on travel in the next years. The statistics are fascinating. There has been a 230% increase in the number of women-only travel companies in past six years. With 67 million participants, the potential of the women’s market exceeds $19 trillion annually.

The girlfriend getaway market represents a significant amount of money – four percent of all U.S. travel spending, which is almost $200 million a year. 24 percent of American women have taken a girlfriend getaway in the past three years, and 39 percent of American women plan on taking one in the next three years. Source: AAA Girlfriend Travel Research Project #070005, 70% of travel decisions are made by women. This statistic applies to women who are booking cruises, group travel, tours or tickets through an agent. When you add in online travel purchases, the amount rises to 92%. This is from a 2011 study by Nielsen: Women of Tomorrow: A Study of Women Around the World, “Women control the majority of purchasing decisions in a household and their influence is growing. Women across the world are expanding beyond traditional roles to influence decisions in the home, in business and in politics. Marketers have a massive opportunity to better connect women with the products they buy and the media technologies they use to make a positive impact both in their lives and in the bottom line.”

This is reported by Kristen Gerencher of CBS.MarketWatch.com. Women seeking the ultimate liberation may find it in exploring the world on their own. Whether it’s heading to Europe to celebrate a graduation, testing survival skills in the Himalayas or getting some breathing room at a Caribbean resort after a break-up, single women are hopping on planes, trains and automobiles for leisurely getaways and escapades.

Jan Acorn’s article for Insight For Women was very insightful. Jan Acorn, with Gateway Destinations, LLC in Tucson, Arizona is skilled in creating dream vacations for individuals, couples and small groups. She specializing in guided tours for women.

In a March 9, 20011 exclusive article for 4 Hoteliers, Women Leading The Way in Travel Trends, Melanie Nayer reported Women-only hotel floors in Hilton Hotels and Marriott’s, for example, are one way hotels cater to the demands of women travelers. Additionally, more hotels are placing products targeted at women in their rooms – yoga mats, exercise videos, health and beauty tip cards, shopping maps and coupon books, and women-specific magazines, and room renovations were catered to women traveler demands. A few years ago, the Premier Hotel in New York’s Time Square, for example, revamped its rooms to appeal to women travelers’ requests for better lighting, adjusted its room service menu to include more diet-friendly and nutritional options, and offered more bathroom amenities including flat irons, bath salts, vanity kits and loofahs.

The world of the female submission wrestler is an exciting one, trending towards better times and more adventures. We’re happy you had a chance to get a closer view of this exciting women’s market.