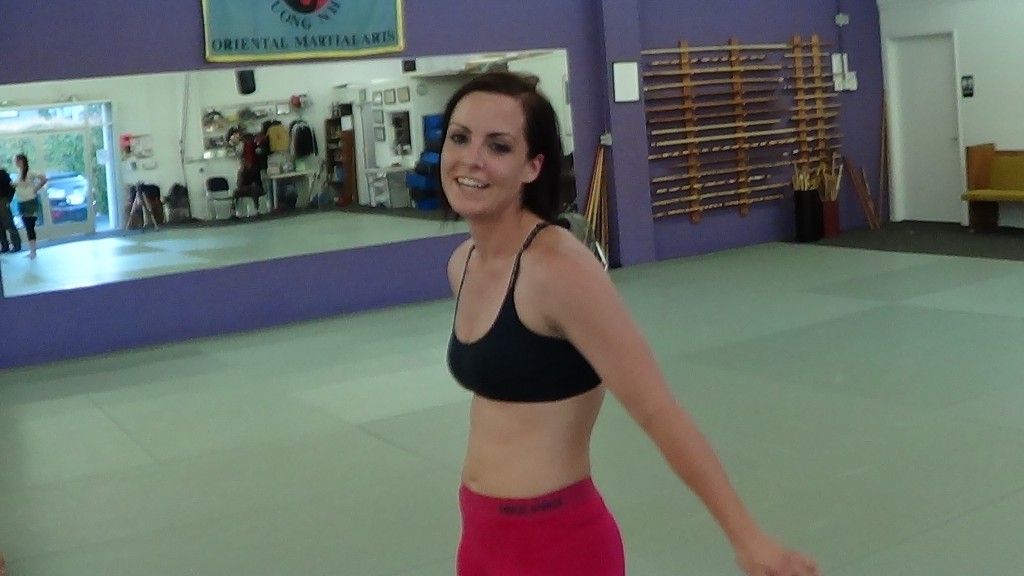 That’s what the high profile sports attorney asked a sports marketing parent in our circle whose son would eventually finish as California’s number one ranked high school senior in the brutally competitive men’s 100 meter track and field event.

What led up to this maximum risk conversation was the high school track and field coach involved was going to bar the teenager from competing in the state championships and the reasons for doing so seemed extremely personal. The high school and the school board refused to help, so our associate contacted a sports marketing law firm.

What was the dilemma?

There was no law to prevent the coach from scratching the young man. If you were the parent in this situation what would you do? Please take a second to think about it. What did our associate say to the lawyer?

The lawyer replied, “Thank you. That’s all we needed to hear”.

The law firm bluffed, the school board backed down, the rest as they say is history.

That is what this writer liked most about the female submission wrestler Bryn. She has a lot of gamesmanship in her and mostly doesn’t have to bluff.

She can back it up.

I first met Bryn at a small wrestling event in a dojo located between Berkeley and Oakland. It was the first time I saw essentially models and MMA styled submission wrestling on the menu. Brilliant idea. Beautiful shapely young women decked out in MMA styled attired competing hard in front of a live paying audience.

As I researched and watched her future matches she had a pattern of liking to challenge her opponents during the match. It wasn’t over the line trash talking but at times it was approaching the edge of the cliff. No matter how it is packaged, no matter what justifications are made; it could be argued that trash talking is just plain old fashioned insults. Gamesmanship is different.

What is gamesmanship? Let’s view definitions from a variety of sources.

We’ll start with Wikipedia. “Gamesmanship is the use of dubious methods to win or gain a serious advantage in a game or sport. It has been described as pushing the rules to the limit without getting caught, using whatever dubious methods possible to achieve the desired end”.

This spells in from merriam-webster.com: “the practice of winning a game or contest by doing things that seem unfair but that are not actually against the rules. The clever use of skills or tricks to succeed”.

One more example should round this out. Dictionary.reference.com states, “The use of methods, especially in a sports contest, that are dubious or seemingly improper but not strictly illegal”.
As they say in sports, if you’re not going up to the edge of the cliff to win then you are not trying hard enough.

Female Competition International’s scouting report on the competitor Bryn is similar to many young competitors that have swiftly moved past the novice early development stage to an experienced wrestler who is widely respected, expected to win and typically does handily over the wrestlers she has more experience than.

Bryn seems to fit that profile.

I am a fan so I’ve seen most of her matches. Since many are being sold on video I won’t give away all of the end results but true to form when she faced a popular lady ring pro named Lucky O’Shea who was not a trained submission wrestler but had the backbone and courage to give it a try, the results were so lopsided in Bryn’s favor I don’t think it made it to video. I would read online where someone commented, “Lucky O’Shea, not so lucky”. When she met a competitor at the level of Kara, Bryn struggled. I’ve watched closely and I’m not sure I’ve seen any upsets. Bryn wins as expected. Bryn loses when expected. Not much variance.

This writer was fortunate enough to cover her match against Kara and more than once she had the stronger competitor in a position of weakness including possessing an over the shoulder choke, had Kara in a mean scissor position and eventually lost the hold.

Bryn hails from San Jose, California and is part of a group of young dynamic female wrestlers who compete in the greater San Francisco-San Jose bay area.

This is probably a little known fact but did you realize that San Jose is the 10th largest city in the United States? On April 30, 2014, the San Jose mercury news reported, the state of California estimated in its annual population report that San Jose had 1,000,536 residents at the start of 2014 — up 1.7 percent from last year as tech-fueled Santa Clara County continued its run as the fastest-growing region in the state.

As the third-biggest city in California, San Jose is still well behind San Diego (population: 1.3 million) and Los Angeles (3.9 million) but San Jose is growing at a faster rate. It’s also still trailing the nation’s ninth-largest city, Dallas (population: 1.2 million). Reed said the rankings are more significant than the march to a million.

San Jose continues to leave what some city officials call “that smaller city to the north” in the dust. San Francisco now has a population of 836,620, good for fourth-largest in California, but it also grew more slowly than San Jose last year.

San Jose’s biggest advantage in nabbing the title as the most populous West Coast city north of Los Angeles has been its massive size, at more than triple the number of acres as San Francisco.

In regards to Bryn, I would later see her compete against a newer competitor named Evadne at a private shoot and the gamesmanship was in full swing. 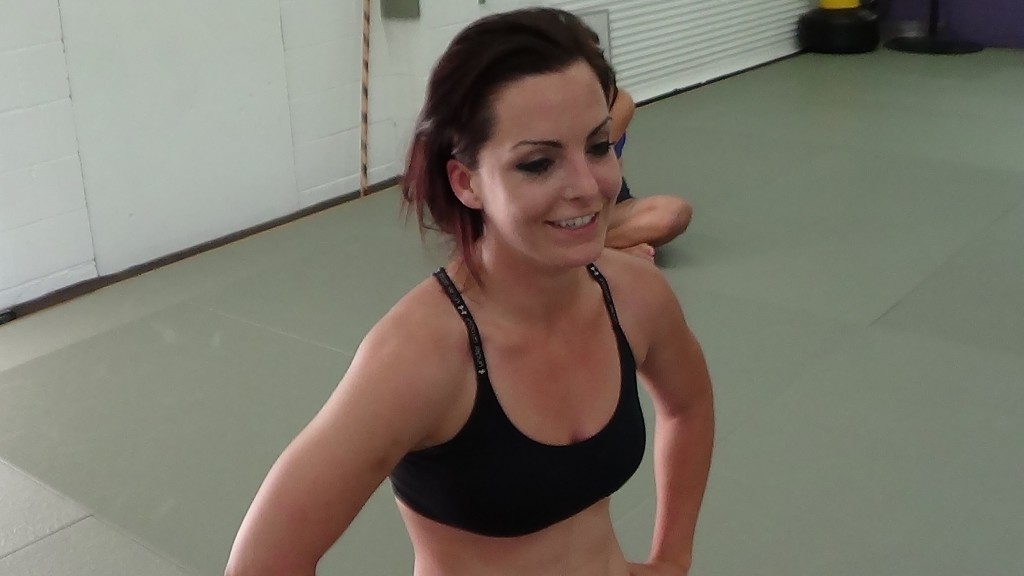 Our understanding as of this writing is that Bryn took a break from wrestling but will compete again. Expect another article to appear on this beautiful competitive brunette who flourishes under the lights, on the mats, especially at the dojo. With gamesmanship tightly packed away in her arsenal, when it’s time for Bryn to wrestle again, its game on.